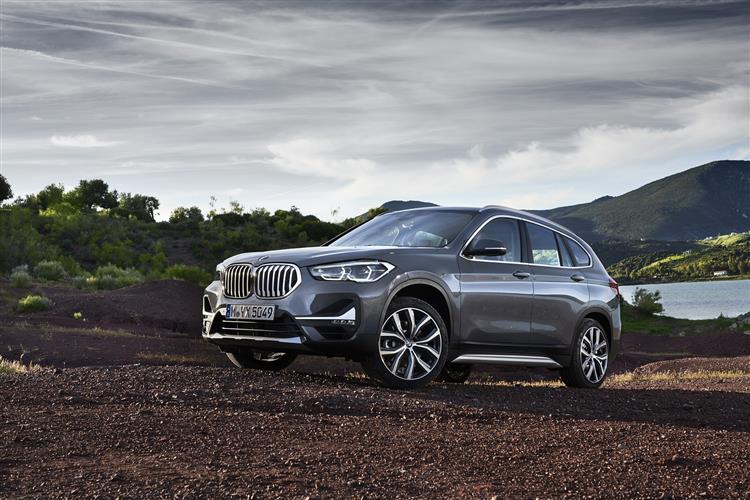 The third generation BMW X1 has taken a big step forward. Jonathan Crouch takes a look at what's on offer.

Once, the X1 was the SUV BMW was somewhat apologetic about. Looking at this very credible MK3 version, is difficult to remember what a botched-together job the first generation 'E84' design from 2009 was, based on an old 3 Series Touring estate. The MK2 'F48' version of 2015 was much better, but still felt rather 'X3-lite'. This replacement MK3 'U11'-series car though, is a model you might well feel like downsizing into from an X3. And if you did, there could even be things about it you might prefer. Like the X3 with its iX3 model, there's an all-electric variant now on offer, the iX1. BMW has expanded and improved the X1's Plug-in Hybrid range too. The cabin won't even be recognisable if you happen to know the old car, thanks to the freshly added 'Operating System 8' tech. That despite the fact that the chassis this MK3 design runs on is still the UKL2 platform that underpinned its predecessor. An interesting confection then. Let's take a closer look.

As you'd want in a modern small SUV, electrification is very much in evidence across the engine range here, with mild hybrid, Plug-in Hybrid and full-EV powertrains all now represented in the line-up. In addition, 7-speed Steptronic auto transmission is now standardised, as is xDrive 4WD on most models. Not everyone wants to pay the price for electrification and 4WD though, which is why BMW continues to offer a 150hp X1 sDrive18d diesel model at the foot of the range that doesn't feature any of it. Above that though, things really get into gear and 4WD is standardised. The xDrive23i petrol model (218hp) and the xDrive23d diesel variant (211hp) both get 48V mild hybrid tech. Next up is PHEV technology, with two options this time round, the X1 xDrive25e (245hp) and the X1 xDrive30e (326hp), both able to travel up to 55 miles without troubling their 1.5-litre petrol engines. Finally, the big news is that there's also now an all-electric variant, the iX1 xDrive30. It's powered by electric motors on both axles which create the AWD system and together deliver a combined output of 313hp. The motors powered by a 64.7kWh battery which, when fully charged, can take the iX1 up to 272 miles.

This third generation X1 completes the visual switch of this model line from Crossover to fully-fledged SUV. It's larger than its predecessor too, 53mm longer, 24mm wider and 44mm taller. At the front, slim LED headlights flank the large, almost square BMW kidney grille. The profile has a dynamically rising character crease. And at the rear, horizontal lines and the narrow rear window emphasise the extra body width. Inside, it's all change, mainly because of the adoption of BMW's 'Operating System 8' media system, which sees the introduction of a 'Curved Display' on the dash top, made up of a 10.7-inch instrument monitor seamlessly joined to a 10.25-inch central infotainment screen. The latter display incorporates the 'BMW Intelligent Personal Assistant', a voice control system responding to the command 'Hey BMW'. Wireless 'Apple CarPlay'/'Android Auto' smartphone-mirroring is standard. And the infotainment set-up now updates itself with 'over-the-air' upgrades, so you'll get into your X1 one morning and find it able to do something it couldn't do the day before. As for practicalities, well the front of the cabin's now more spacious and the seats offer better all-round comfort. A 22mm wheelbase length increase means the rear compartment is roomier too, now with three full-sized seats and a base able to slide by up to 13cms. That aids the larger 540-litre boot too and if you flatten the 40:20:40-split rear backrest, up to 1,600-litres of capacity is available. The PHEV and EV models aren't quite so good here, offering 490-litres with the rear seat up and 1,495-litres with it folded.

Pricing has risen a bit this time round, now starting at just over £35,000 for the entry-level sDrive18d un-electrified diesel version. But there's a big jump after that if you want one of the two mild hybrid variants, the petrol xDrive23i, priced from just over £40,000, and the diesel xDrive23d, priced from just over £42,000. Think in terms of around £45,000 upwards for the two Plug-in Hybrid derivatives: and getting on for £50,000 for the all-electric iX1. There's a choice of five trim levels; 'Sport Premier', 'xLine Premier', 'xLine Premier Pro, 'M Sport Premier' and 'M Sport Premier Pro'. The two 'M Sport' models that many will want get 19-inch M light alloy wheels, Adaptive M Suspension and M High-gloss Shadowline trim. Interior appointments at this level include sport seats, an anthracite-coloured headliner and an M leather steering wheel with gearshift paddles. All variants get a comprehensive media package that includes 'Apple CarPlay' and 'Android Auto' wireless smartphone integration. And BMW ConnectedDrive upgrades keep the car up to date with the latest software, with upgrades ranging from new services to improved vehicle functions. Specify the 'Comfort Access' pack and you'll get the 'BMW Digital Key Plus' feature, which will allow you to lock or unlock your X1 with your Apple iPhone. And you'll be able to share this functionality with up to five users using the 'My BMW app'.

The X1 has taken a big step forward here. There's a step forward in price too of course, but we think many potential customers will feel that to be justified, given the considerable evolution in maturity now on display. The previous X1 was very much an SUV that was bought by those who couldn't quite afford an X3. This car though, has its own attractions. And in summary? Well thanks to this update, we think the X1 will continue to be the best selling contender of its kind. The brand might continue to prefer not to call this an 'SUV' but the truth is that amongst compact models, the X1 continues to epitomise the kind of car that term now defines in today's market. It delivers all the key elements needed from a modern fashion-led compact family crossover, but also has an essential dose of that BMW 'want one' factor that's done so much for the Munich maker's sales. You'll need to be convinced of that to choose one, but if you are, you'll find this Bavarian model difficult to ignore in this over-crowded sector. The X Factor? You might well think this car has it. 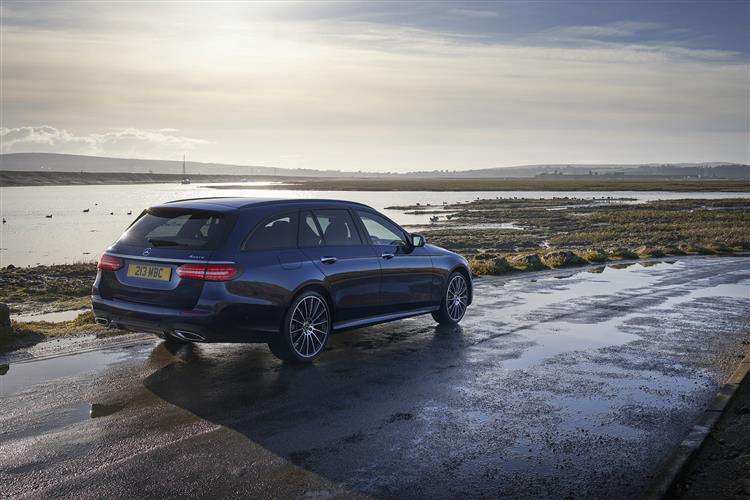 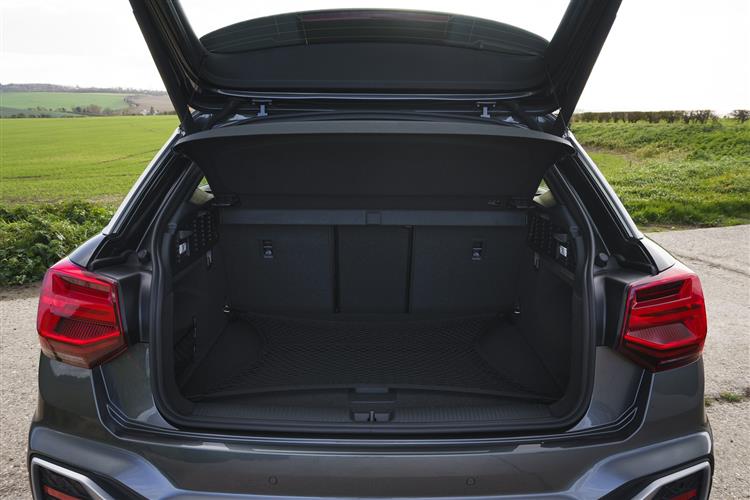 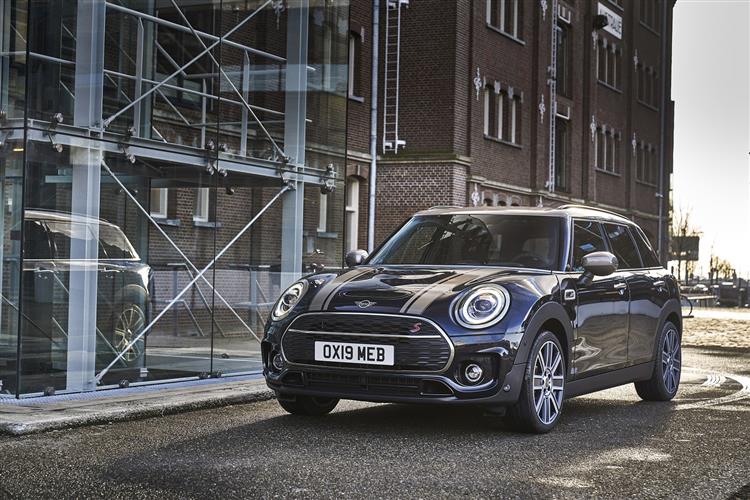 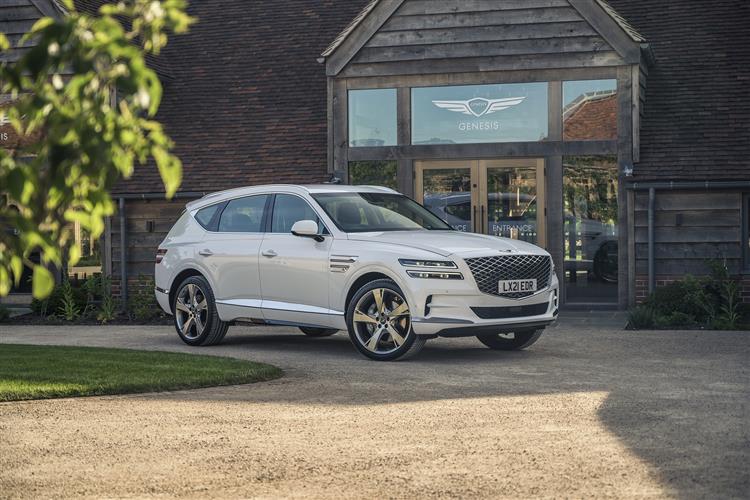